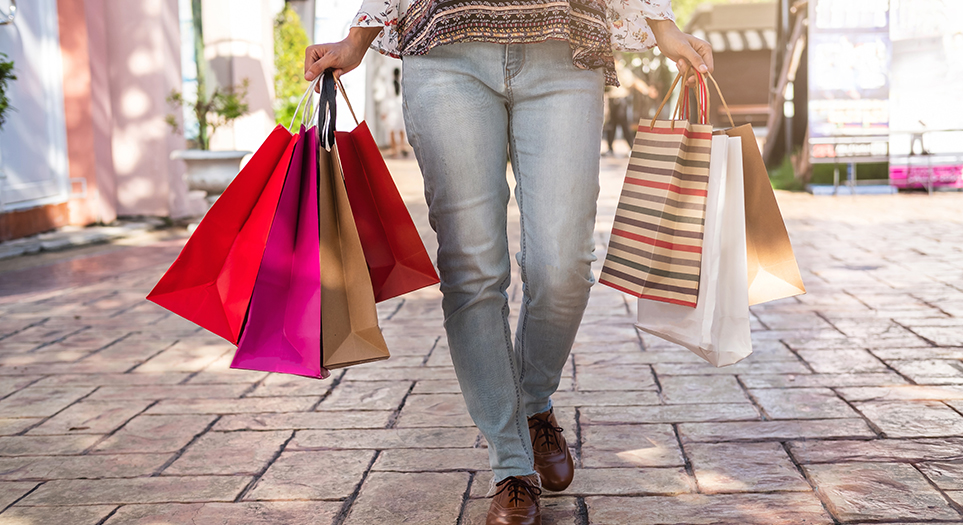 Black Friday By The Numbers

Now that Turkey Day is behind us, we wanted to discuss Black Friday in terms of numbers, and the effect online sales had on one of the busiest days of the year. Did you break the bank, or were you more conservative this year in terms of money being spent on shopping?

Online shoppers outnumbered those that went to retail stores for the first time since Black Friday began. Here are a few other interesting stats to note:

At Vette Marketing, we pride ourselves on providing innovative solutions to companies who want to genuinely engage in online marketing that will drive positive business results. If you are in need of an agency to completely manage and ramp up your online marketing efforts, give us a call!

Responsive Websites: What You Need To Know